Every Wednesday from June 1st - August 15 you can enjoy $1 tickets!

Available for the following movies: 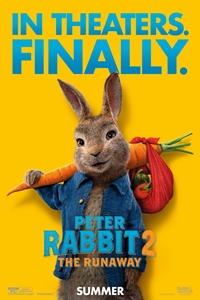 June 1
Peter Rabbit 2: The Runaway(2022)
The lovable rogue is back. Bea, Thomas, and the rabbits have created a makeshift family, but despite his best efforts, Peter can't seem to shake his mischievous reputation.
Rated PG 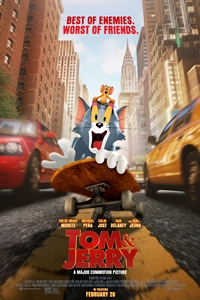 June 8
Tom & Jerry(2022)
One of the most beloved rivalries in history is reignited when Jerry moves into New York City's finest hotel on the eve of the wedding of the century, forcing the event's desperate planner to hire Tom to get rid of him.
Rated PG 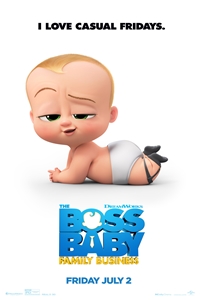 June 15
The Boss Baby: Family Business(2022)
In the sequel to DreamWorks Animation's Oscar®-nominated blockbuster comedy, the Templeton brothers have become adults and drifted away from each other. But a new boss baby is about to bring them together again... and inspire a new family business.
Rated PG 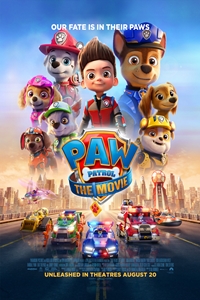 June 22
Paw Patrol: The Movie(2022)
The PAW Patrol is on a roll! When their biggest rival, Humdinger, becomes Mayor of nearby Adventure City and starts wreaking havoc, Ryder and everyone's favorite heroic pups kick into high gear to face the challenge head on.
Rated G 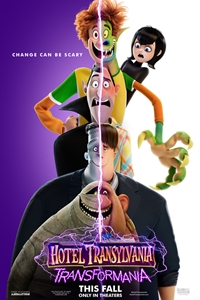 June 29
Hotel Transylvania: Transformania(2022)
When Van Helsing's mysterious invention, the 'Monsterfication Ray," goes haywire, Drac and his monster pals are all transformed into humans, and Johnny becomes a monster! In their new mismatched bodies, Drac and Johnny race to find a cure before it's too late.
Rated PG 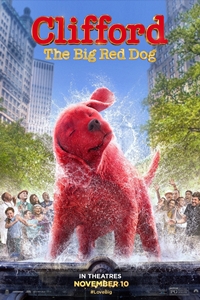 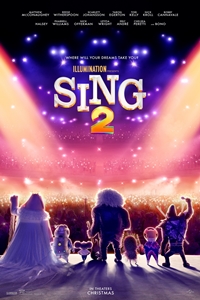 July 13
Sing 2(2022)
This holiday season, the new chapter in Illumination's smash animated franchise arrives as the ever-optimistic koala, Buster Moon, and his all-star cast of performers prepare to launch their most dazzling stage extravaganza yet.
Rated PG 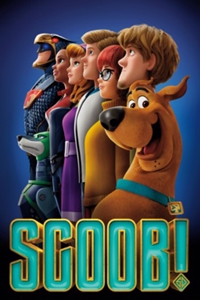 July 20
Scoob!(2022)
With hundreds of cases solved and adventures shared, Scooby and the gang face their biggest, most challenging mystery ever: a plot to unleash the ghost dog Cerberus upon the world. As they race to stop this global dogpocalypse, the gang discovers that Scooby has a secret legacy.
Rated PG 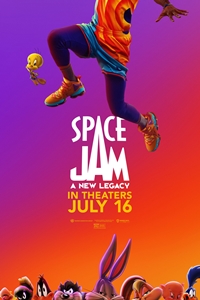 July 27
Space Jam: A New Legacy(2022)
NBA champion LeBron James goes on an epic adventure alongside Bugs Bunny with the animated/live-action event "Space Jam: A New Legacy." This transformational journey is a manic mashup of two worlds that reveals just how far some parents will go to connect with their kids.
Rated PG 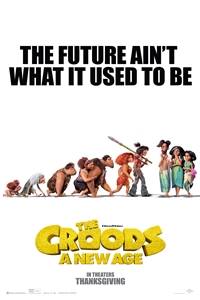 August 3
The Croods: A New Age(2022)
The Croods have survived their fair share of dangers and disasters, from fanged prehistoric beasts to surviving the end of the world, but now they will face their biggest challenge of all: another family
Rated PG 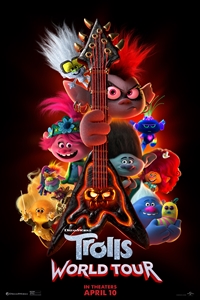 August 10
Trolls World Tour(2022)
Poppy and Branch discover that they are but one of six different Troll tribes scattered over six different lands and devoted to six different kinds of music but a member of hard-rock royalty, Queen Barb, aided by her father wants to destroy all other kinds of music to let rock reign supreme.
Rated PG