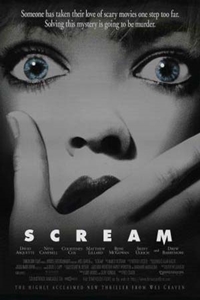 After a series of mysterious deaths befalls their small town, an offbeat group of friends led by Sidney Prescott become the target of a masked killer. As the body count begins to rise, Sidney and her friends find themselves contemplating the "Rules" of horror films as they find themselves living in a real-life one. 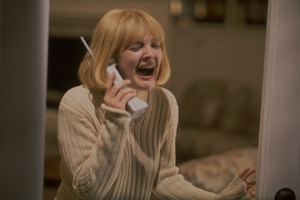 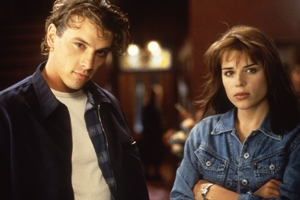 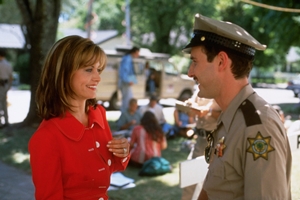 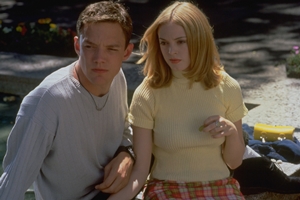 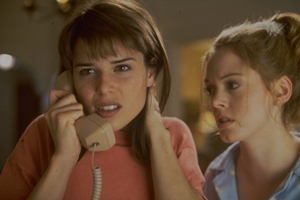